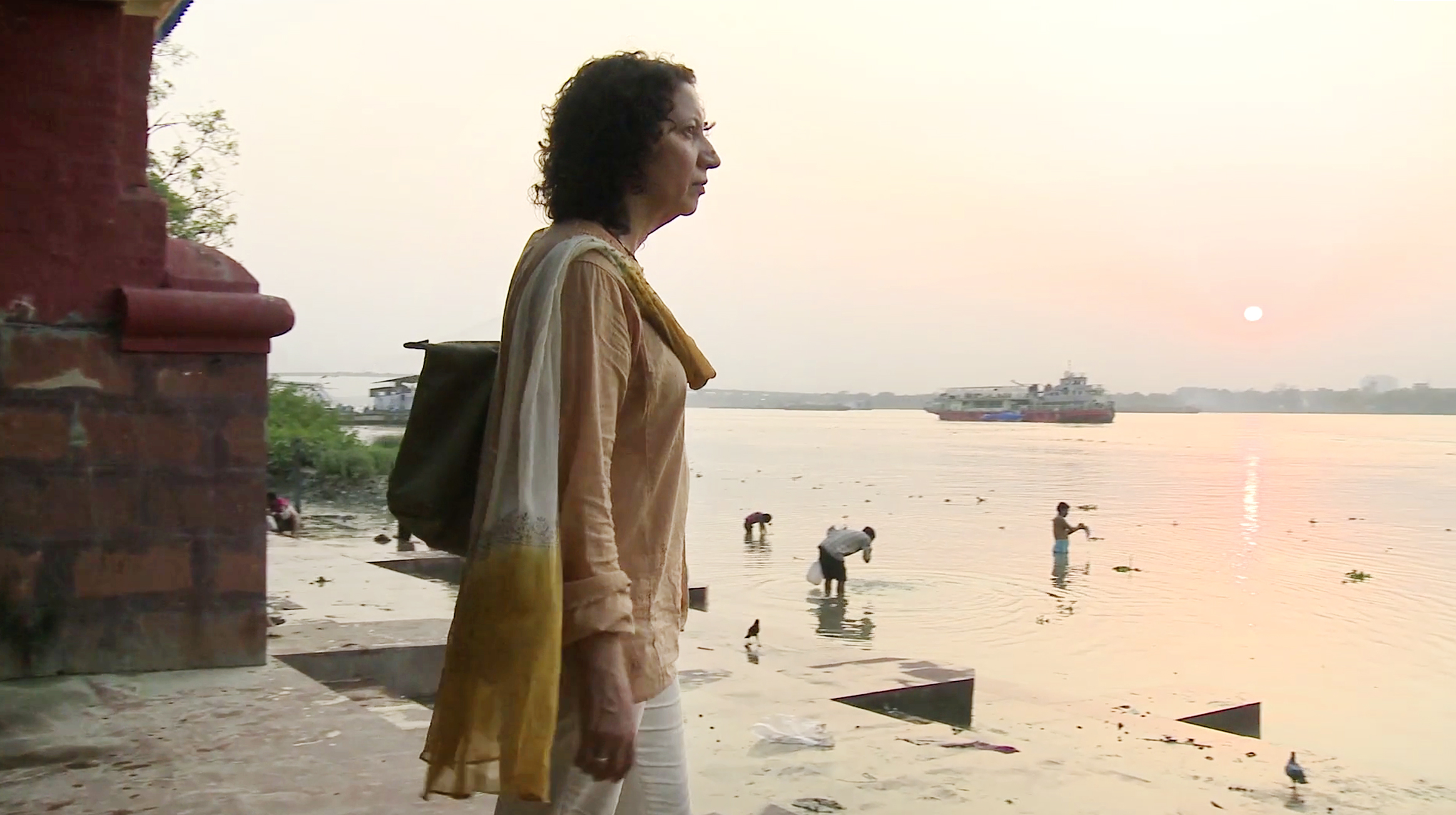 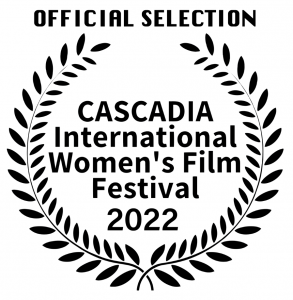 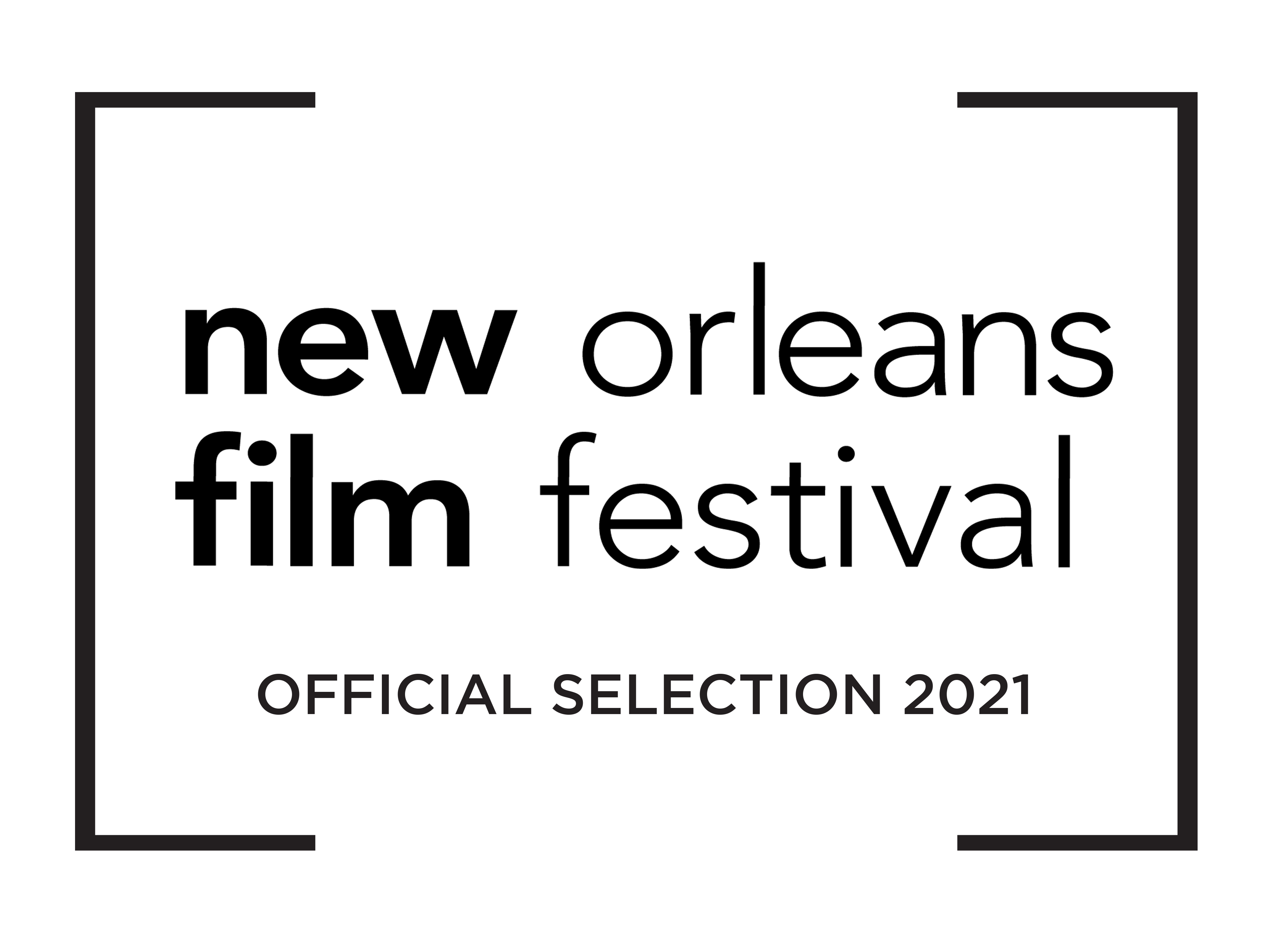 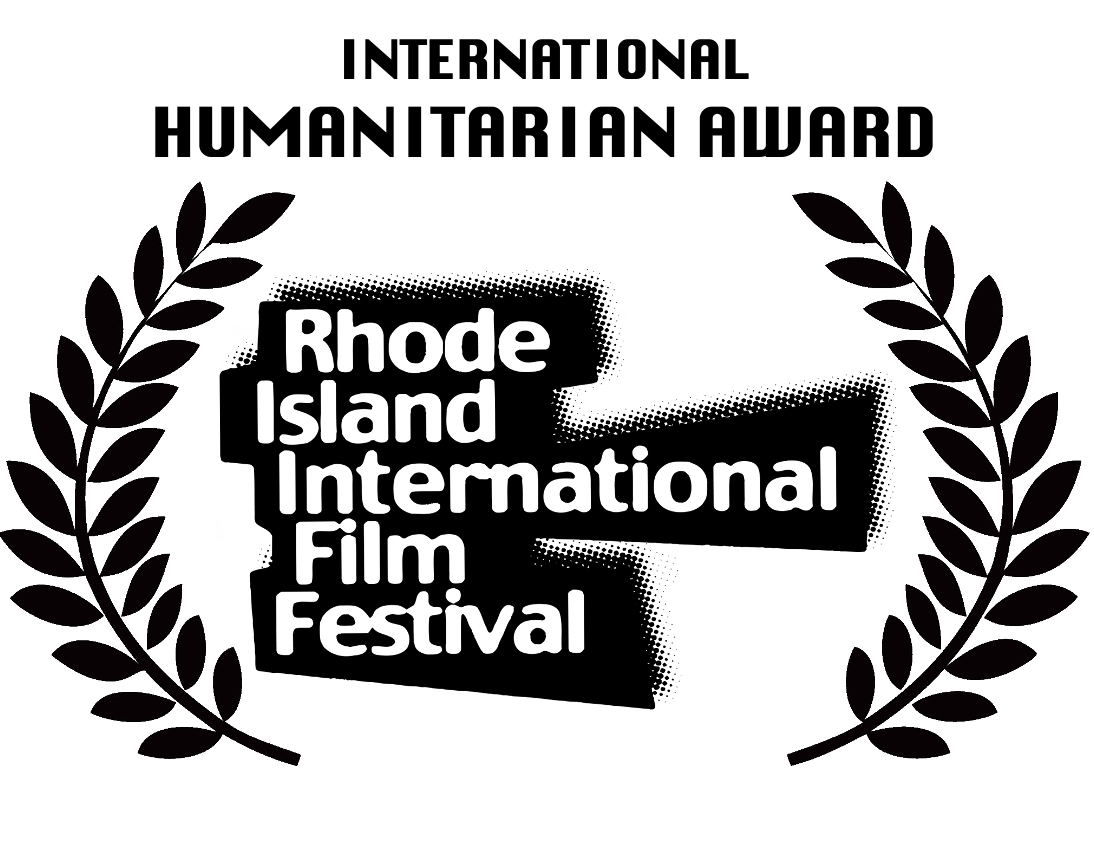 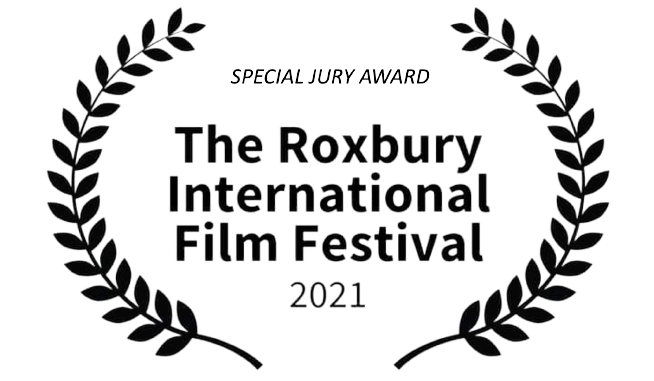 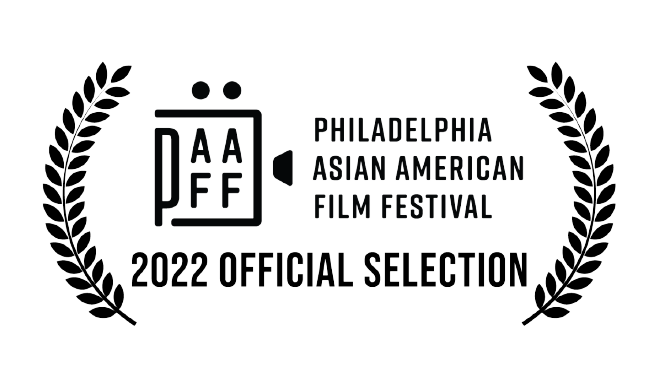 Fatima Shaik embarks upon an unlikely quest when she travels from New Orleans, the city of her birth, to India, home of her grandfather Shaik Mohamed Musa. An African-American writer whose family has lived in Louisiana for four generations, she travels with Kolkata-born filmmaker Kavery Kaul to a part of India where no African-American (or American) has ever gone. Her search for the past is fraught with uncertainty, as she looks for her grandfather’s descendants, the land he claimed to own, and the truth behind the stories she grew up with.

Through Fatima’s moving and inspiring personal journey, The Bengali tells the untold story of ties between South Asians and African-Americans in the U.S. In the late nineteenth-century, men from India arrived in the United States and married African-American women. The men were Muslims; the women were Christian. Together, they built families in an America that held them all at arm’s length.

Fatima Shaik is a granddaughter of this vibrant cultural tangle.